Since he bought his first set of turntables in 1997, the resume of Charlie Blac’s DJ career has become far too long for us to do it justice in this short bio. Suffice it to say, if you know anything about the West Virginia DJ industry over the last 20+ years, then you’ve at least heard of Charlie Blac. There aren’t many modern day mobile DJ’s who started out as a true, old school “turntablists”…but Charlie is one the last of a dying breed.

From his humble beginnings as a major player in the 90’s local hip-hop scene; to becoming one of the most sought after dance club DJ’s; to being a staple performer on Charleston’s 98.7 “The Beat; to taking his show on the road & transforming himself into one of the region’s top Wedding DJ’s… Charlie Blac has not only done it all, but he’s done so with excellence every step of the way!

Originally from St. Albans, and a 2014 Marshall University graduate, Charlie has resided in Scott Depot for the last 4 years. He, and his wife of 11 years, Christine, have three amazing children: Sam, who is age 9; and twins Quinn & Collis, who are age 2. And we can’t forget about the family pet – a dog named Tuffy! Christine & Charlie met at the storied “Sam’s Uptown Café” in Charleston, (but no, that is not where their eldest son got his name, LOL). Charlie’s favorite thing about Christine is “how much she cares about other people.” 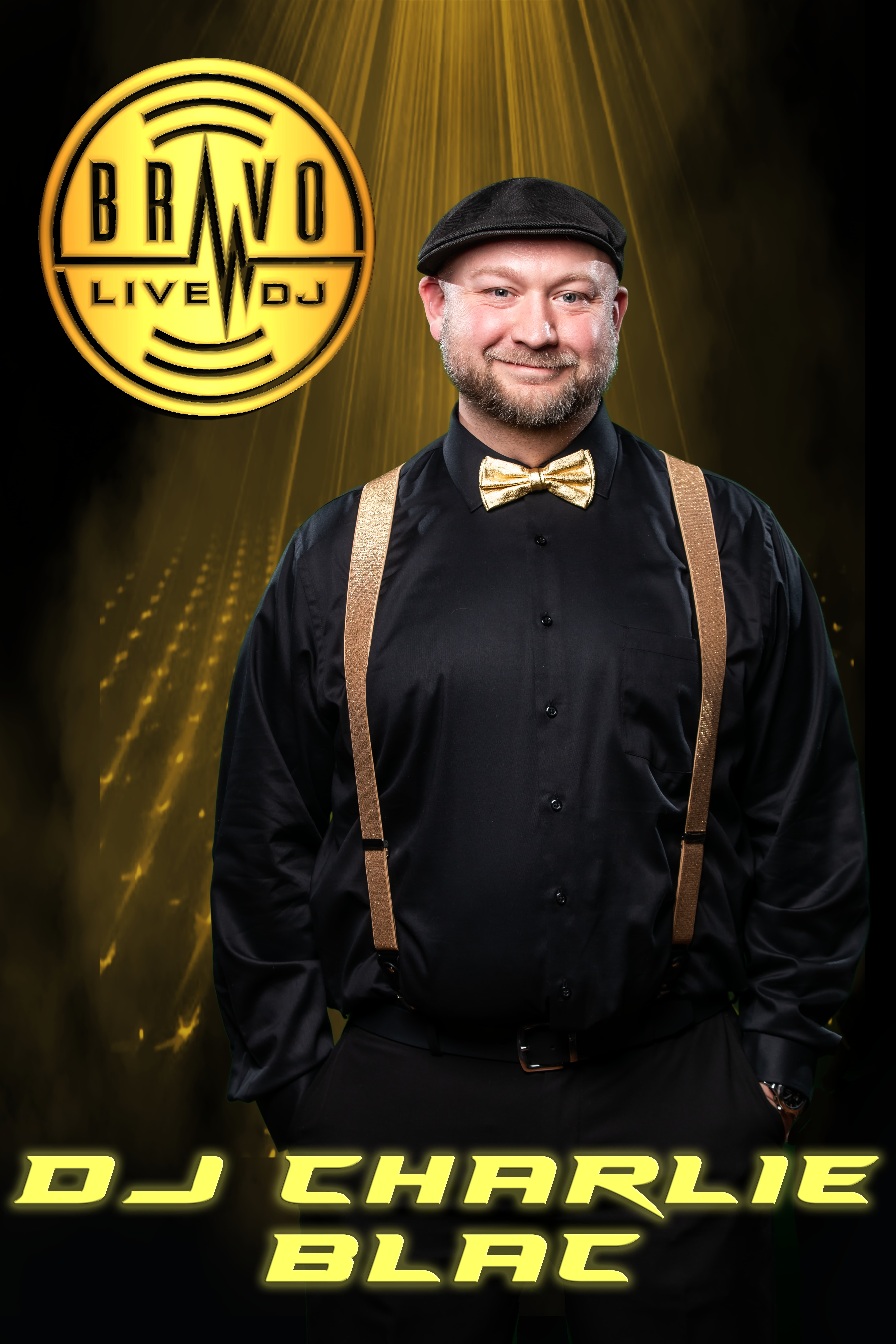 Ready for Peace of Mind? 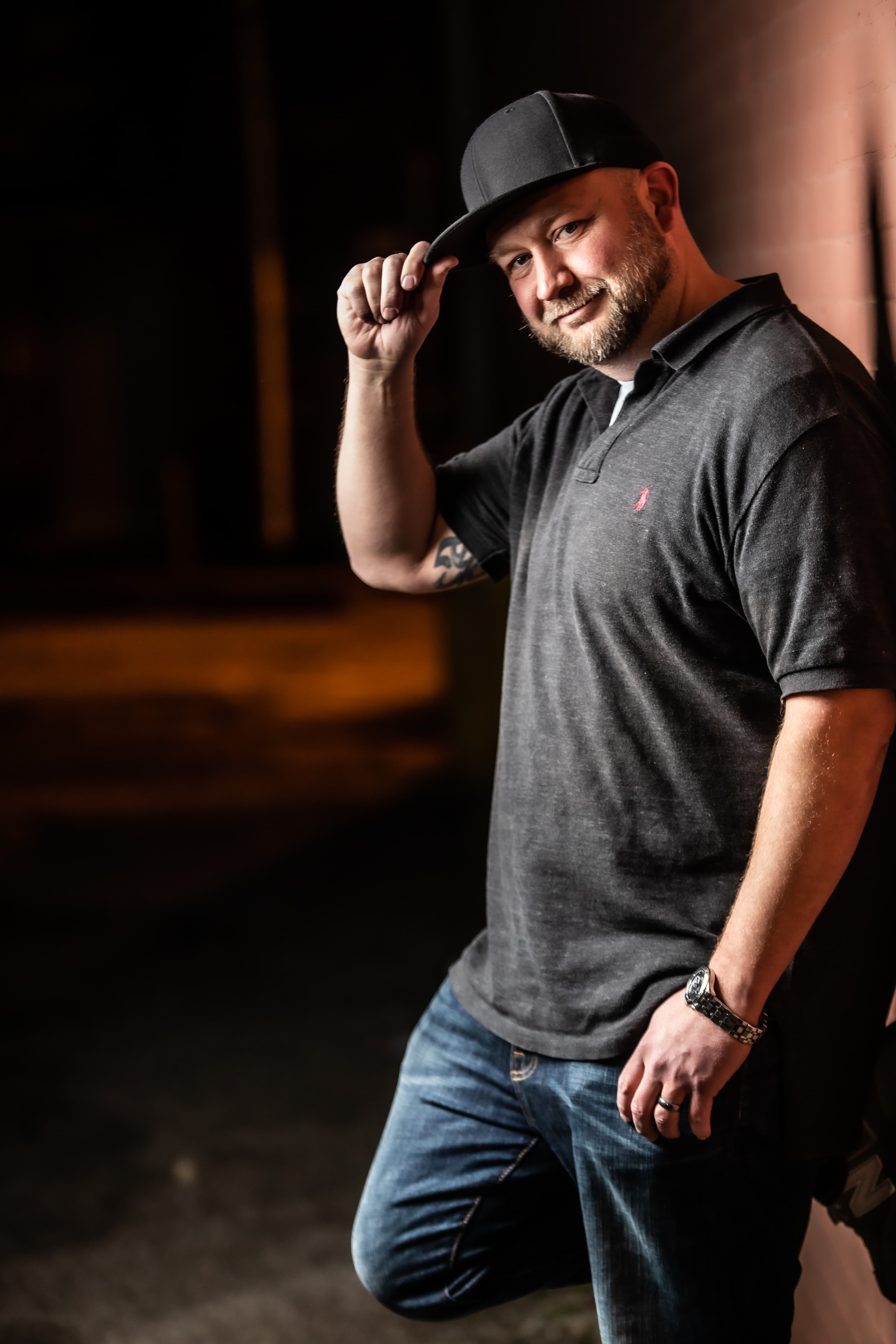 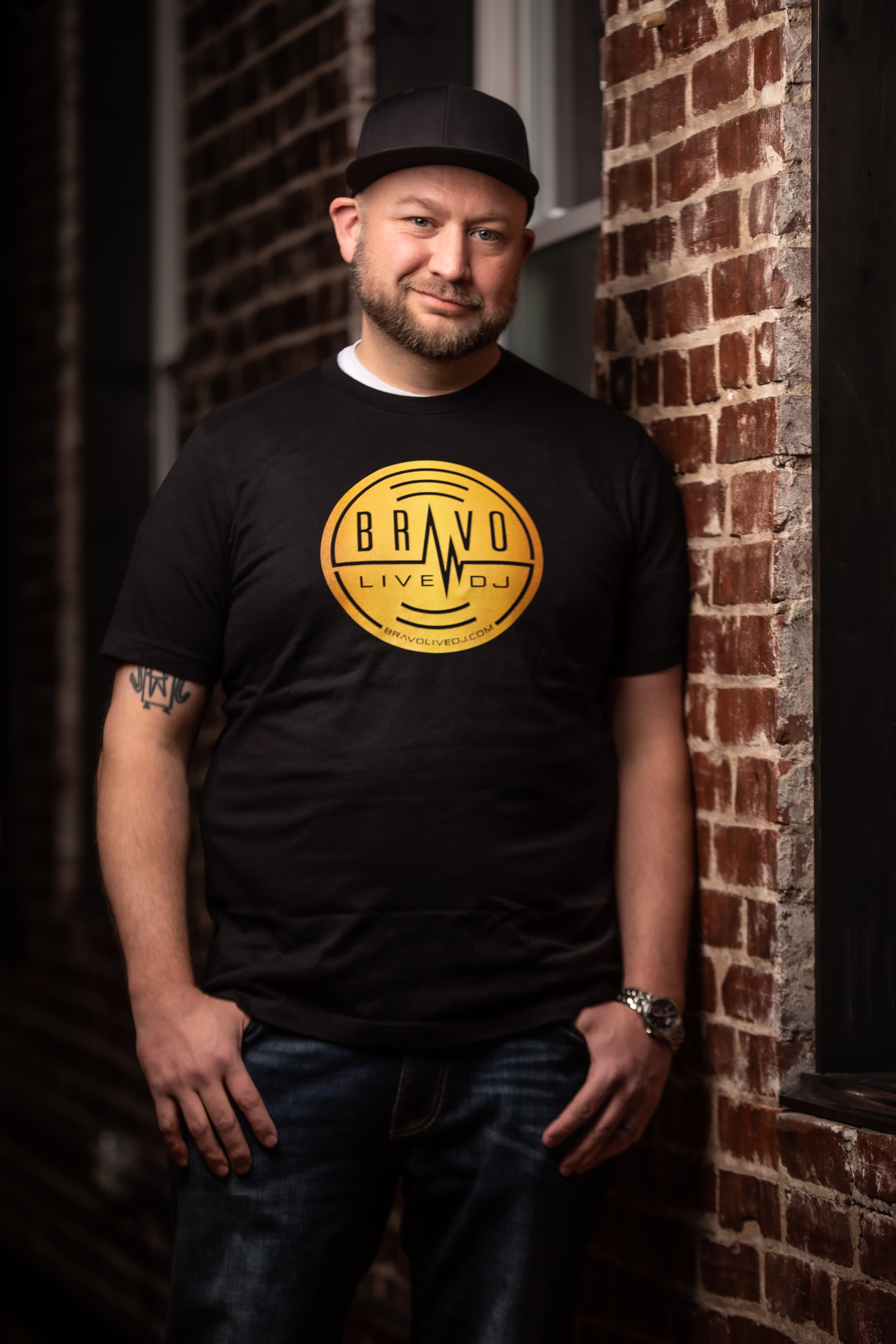 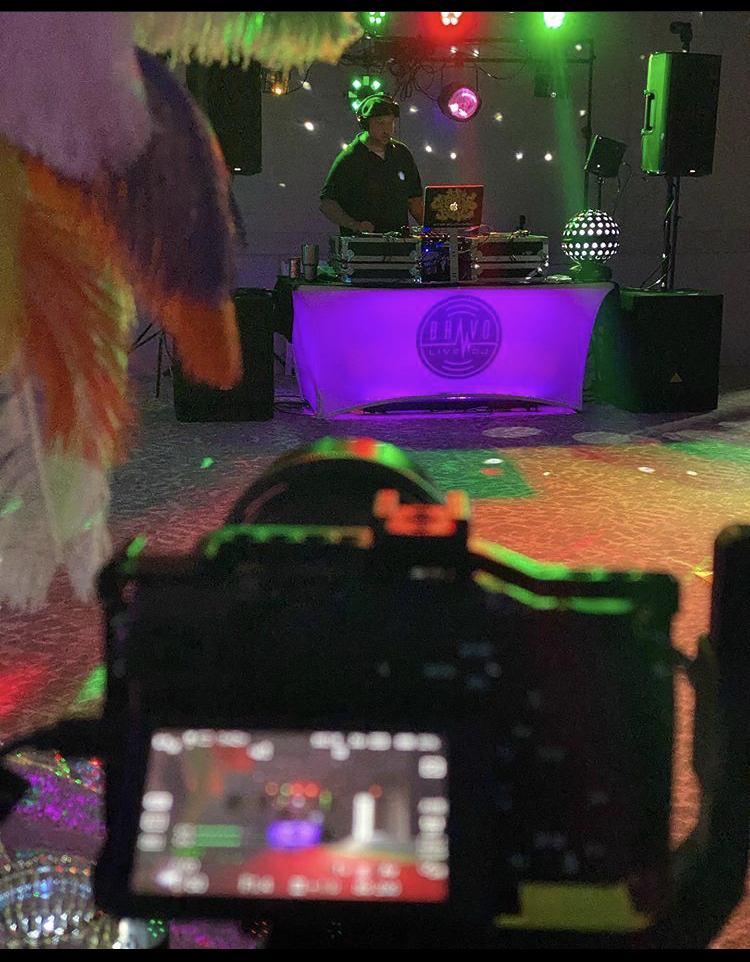 
Q: What’s your favorite thing about DJ’ng in general?

A: “There is nothing like the instant gratification you get from play the “right song,” a the “right time”… and seeing the crowd with their hands up, screaming! That is what I live for.”


Q: What’s your favorite thing about BRAVO Live DJ? (Why do you want to be a party of the BRAVO Live DJ family?)

A: “The professionalism of the organization is what really blows me away. BRAVO Live DJ is run like a top tier company of any industry would be. But I love that we still don’t have that ‘corporate’ feel. From the top down, friendliness is shown to both clients and our DJ family alike!”


1: Three words that best describe you:


2: Favorite line from a movie?

A: “Man, I don’t know… I quit wearin’ a watch when I moved out here.” – Forgetting Sarah Marshall

A: Skinny! (Believe it or not)


5: What’s the most embarrassing thing that’s ever happened to you?

A: Oh geez. I foolishly tried to tear apart a phone book OVER & OVER again, in front a Realtor who was showing us a house! For the record, I bought the house. Hahaha!


6: If you could interview one person, dead or alive, who would it be?


7: If you had to eat one particular meal, every day, for the rest of your life…what would it be?


8: What was the first concert you ever attended?

A: Beach Boys – at the Charleston Sternwheel Regatta


9: What’s one thing you couldn’t live without?

A: Pockets … ROTFL – best answer ever!


10: What movie are you ASHAMED to admit that you love?


11: As a kid, what’s the best thing you ever got for Christmas?

A: A strong moral code. (Nailed it)